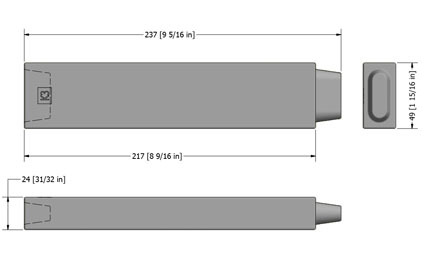 NSP-WFL reduces the coefficient of friction, minimizes wear of wheel flanges and rail, while saving fuel and limiting noise.

To improve the wheel-rail cooperation, the system lubricates the most vulnerable areas of wear. Solid sticks are pressed against the wheel flange with spring. The thin coating is being passively transferred through rail to subsequent wheels. Solid stick is the cheapest and most reliable method of wheel flange lubrication, and has been in operation for many years now. Effectively used on freight and passenger locomotives, metro and commuter lines, and even heritage railways.

NSP-WFL is a proven system. It is cleaner, simpler and less problematic than on-board spray or trackside systems, and far more durable than any other solid lubricant. 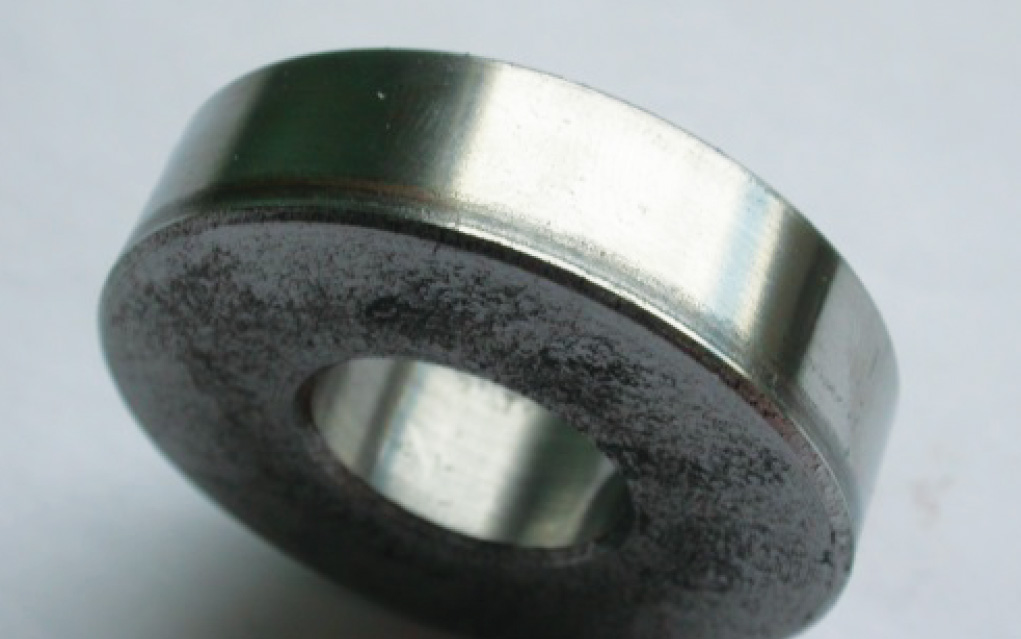 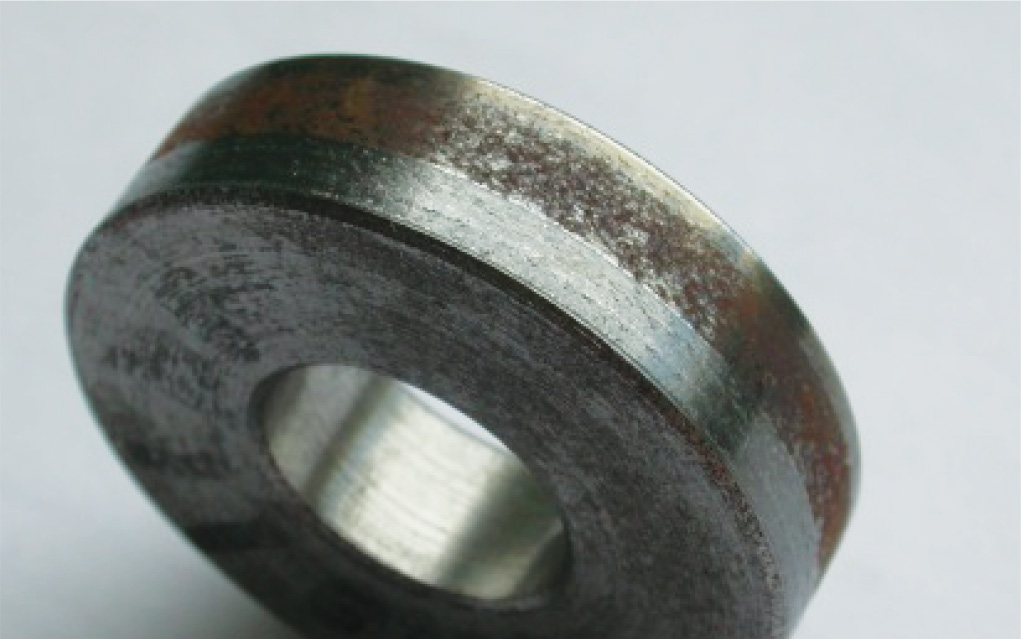 Solid stick, the cheapest and most reliable method of flange lubrication has been in operation for decades.

Wheel flange lubrication system consists of three elements: solid lubricant, spring-loaded applicator, and holding bracket positioning the applicator towards the wheel. The simplicity of that solution and independence from human factor are best indicators of this system’s reliability. 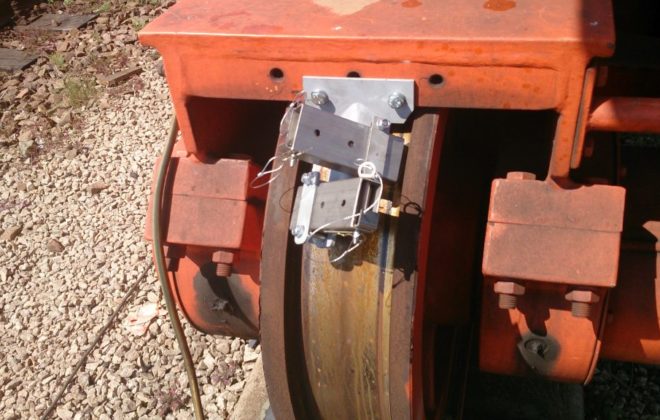 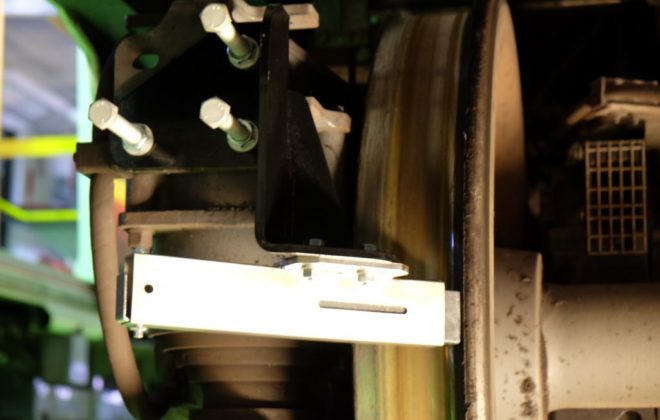 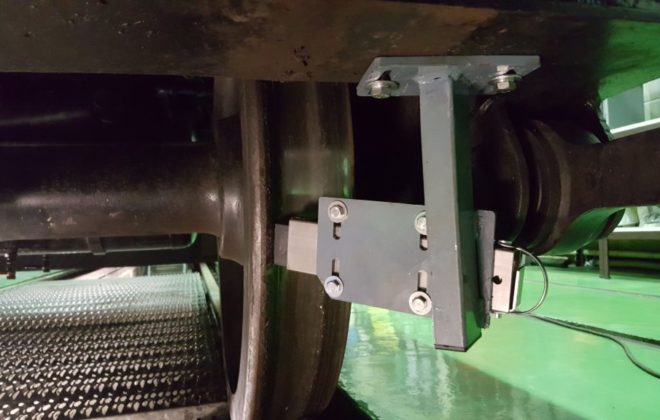 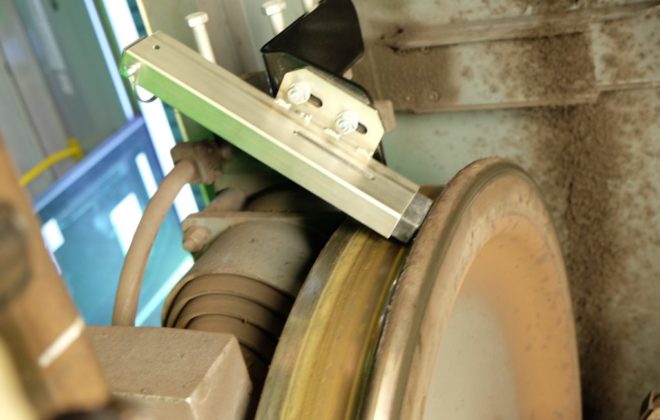 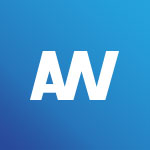 “At the moment, the fleet of Siemens INSPIRO vehicles that is operating on the Warsaw Metro lines is equipped with NSP-WFL solid stick wheel flange lubrication system offered by AW Solutions.”

“After a two-year period of use, we observed a considerable (about 40%-50%) decrease in the pace of the wear of wheel flanges compared to locomotives not equipped with the lubrication system.”

“We declare that [NSP-WFL] solid sticks can be successfully used for wheel flange lubrication in locomotives’ wheelsets, diminishing thereby their wear.”

“We have been using […] 300mm long applicators with interlocking soy sticks […] for over a year and we have been very pleased with the results with a marked reduction in wheel flange wear where the applicators have been fitted. We will be extending their use over the next few years.”

“Performed observations revealed much lower consumption of the [NSP-WFL] sticks for lubricating the wheel flange as against to currently used. ”

“The applied layer of lubricant stays resistant to weather conditions and it is not removed from the metal surfaces after precipitations. The soybean oil-based sticks characterize themselves with lower wearing at steel wheels surfaces than the graphite sticks.“

“The consumption of [NSP-WFL] solid lubricants is 46.2 % lower compared to currently used”

“Conclusions: the consumption of [competitive] solid lubricants is 2.6 times greater than [NSP-WFL].”

“From above, it emerges that on locomotives subjected to observation, the wear of […] soy sticks was about 50% lower than of the competing provider.”

“Performed operations have shown a few times lower consumption of the lubricant for wheel flanges (about 20mm/10 000km) compared to the previously used.”

“As the results were good, from the technical and economical point of view, FERTAGUS continues to use this product until today. “

“Based on the test results and price, we have decided to use soy sticks on our fleet.”